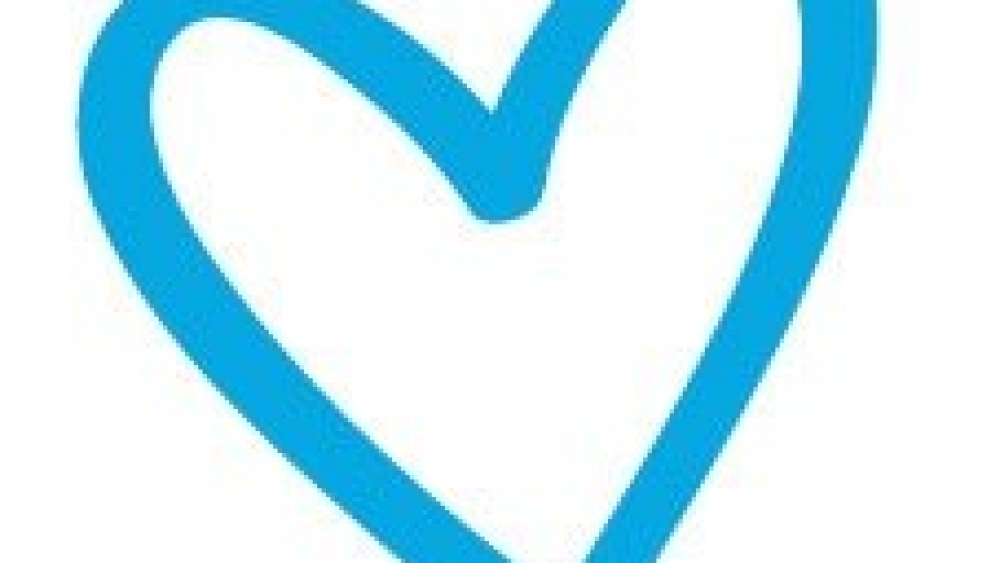 The Blue Heart Campaign is an awareness raising initiative to fight human trafficking and its impact on society. The Blue Heart represents the sadness of those who are trafficked while reminding us of the cold-heartedness of those who buy and sell fellow human beings. The use of the blue UN colour also demonstrates the commitment of the United Nations to combating this crime against human dignity.

Anna’s blue sash is inspired by the amazing work done by the Blue Heart Campaign. The blue of the blue heart campaign is used to colour the sash, and in placing the blue sash around Anna’s waist,  it becomes symbolic of being ensnared by trafficking. In Timeline 67 Scene 1 Anna has just been bought by Raoul, but her rescue is already being planned. Because of the Blue Heart Campaign, the colour blue has also become symbolic of those who are moved to secure the freedom of and support victims of trafficking.

50% of profit on these products support the Blue Heart Campaign

Mobile Refugee Support (MRS) IS one of the few NGOs still in France where clusters of refugees, mainly children, have set up camp as they wait to find a new home. They are often beaten and moved on with their possessions taken away by French police.

The artwork created for Timeline 67, Scene 2 is dedicated to Mobile Refugee Support, which will receive 50% of profits made on any products featuring artwork from this scene.

In this scene, 12 year old Anna is being helped to escape a desperate situation. The situation in France is also desperate but widely ignored by international organisations and the media. Children have had to flee from their homes where their families have been murdered or threatened with murder by ISIS. They cannot go home. If they return they’ll die. The UK had pledged to take them but that promise has not yet materialised. They are waiting for a safe place to call home but meantime they must find some hole or corner where they can escape being beaten and abused just because they are there. And winter is fast approaching. They have no beds and no heat. What will become of them then?

Mobile Refugee Support provides mobile aid, consolidation and support to refugees and displaced peoples and is currently based and operating in northern France targeting locations that have been neglected by governments and larger NGOs.MRS supplies basic essentials and necessities that enable more bearable conditions for those stranded without homes or safety in foreign countries, including relevant, helpful and up-to-date information.

Access to power is an integral part of their distributions, with each visit accompanied by a generator that can be used by up to 300 individuals at a time.

The team currently consists of a handful of dedicated and experienced humanitarian aid workers. Donations, whether financial or material, enable them to continue the work that many would be disadvantaged without.

50% of profit from these products support Mobile Refugee Support

Timeline 67: A Story in T-Shirts Postcard

Bringing Freedom is a charity I’ve long admired for their passion in supporting victims of trafficking, raising awareness of the dangers for young people travelling abroad and how to spot the signs that someone is trafficked.

In this scene, there’s a section where Gabriella’s hands have been tied up but someone has appeared to set her free. To me this is so symbolic of what Bringing Freedom is all about: setting people free from their bonds to their owners, both physically and emotionally. For once the victims are free there is an incredible amount of shame and low esteem they have to overcome, especially as they will often be rejected by their families if they were in sexual bondage.

Human trafficking is the second most profitable crime with over 45 million people held in slavery worldwide. Every 30 seconds another person becomes a victim of human trafficking. All it takes is a moment for an individual to be forced, coerced, or deceived into modern-day slavery. There are an estimated 14,000 victims currently in the UK.In September 2014, 8 arrests were made in Devon and Cornwall linked to human trafficking and modern-day slavery. Police arrested 5 women, aged 26-34, and 3 men, aged 35-37, on suspicion of trafficking people into the UK for the purpose of labour exploitation. One victim was made to sleep in a cupboard. Czech nationals were rescued, including 13 children.

Bringing Freedom’s vision is to raise enough funds to build safe houses in Cornwall. These safe houses will help restore the lives of victims of human trafficking, slavery, and sexual abuse by providing a home, counselling, education, everyday life skills and job training, with full guidance on their new direction in life. To keep ongoing contact with each individual after they leave Bringing Freedom’s care, to show that Bringing Freedom’s love for them is always there.

50% of profit from these products support Bringing Freedom

The primary mission of The Medaille Trust is the empowerment of women, men and children, who have been freed from the human-trafficking and the modern day slavery industry in the UK, enabling them to regain their dignity and self-worth. They do this by providing safe housing and offering opportunities for physical and psychological healing, rehabilitation and protection to the victims in their care.The Medaille Trust operates from 7 safe houses offering a total of 61 bed spaces to women, men and children. Their current range of safe house provision offers 3 dedicated women’s houses, 3 male houses and 1 specialist family centre. With their range of safe houses located across the country the trust can offer a warm and safe home with a loving team of staff to assist with the 1st stage of the victim’s recovery.

Become Informed
Become more informed on this issue and engage in conversation with others in your home, workplace, sports club and place of worship

50% of profit on the following products support The Medaille Trust

Cholera is a deadly but treatable disease which affects millions worldwide.Cholera often breaks out when there is overcrowding and inadequate access to clean water, rubbish collection and proper toilets. It causes profuse diarrhoea and vomiting which can lead to death by intense de-hydration, sometimes within a matter of hours.

Cholera is a serious risk in the aftermath of emergencies, like the Haiti earthquake of 2010, but can strike anywhere. The situation can be especially problematic in rainy seasons when houses and latrines flood and contaminated water collects in stagnant pools.

The disease is treatable and, in many situations, MSF teams have limited the death rate to less than one percent.

Missing Maps Project
MSF are recruiting thousands of volunteers to map parts of the world most vulnerable to natural disasters, disease outbreaks, epidemics or conflict.

Maps they use are very often drawn on a piece of paper by someone who has been there. By supporting the Missing Maps Project with your time, you can directly contribute to MSF’s humanitarian medical activities as they use maps every day to get to patients, to assess the needs of crisis-hit communities, to track disease spread and to respond to local events.

50% of profit on the following products support Médecins Sans Frontières